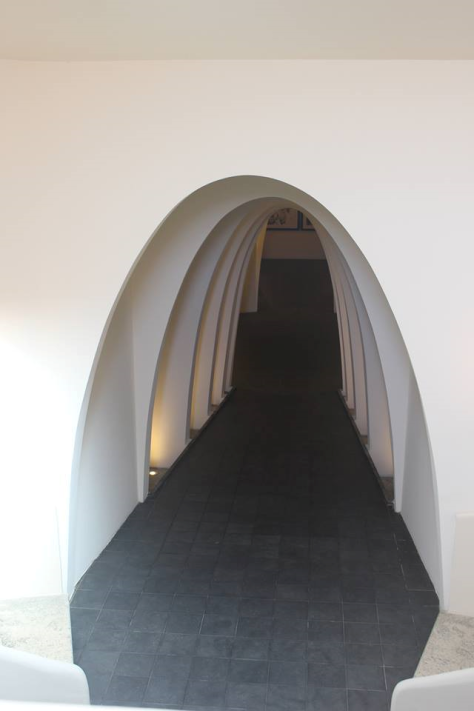 THE END – AND A BEGINNING

It finally happened! Earth had been visited.  The worst upset were the religious, who now had proof that Mankind was not alone, and possibly not God’s favorite.

The scientists were ecstatic. These beings had learned our languages from years of spreading radio and TV broadcasts.  Along with the secret of spaceflight, they said they would freely give us other technological marvels.

Until we could sync Wi-Fi with them, or drag cables in, the only way was to enter their ship and take notes. If only they were taller….