I’m not talking about Sir Isaac Newton. I’m referring to Newton Minow, an American who was Director of the FCC during the Kennedy Era.  In 1961, he declared television to be a vast wasteland.  This irritated many within the industry, to the point that, the SS Minnow that washed up on Gilligan’s Island was named after him.

The cost of accessing this wasteland by cable continued to increase. About 12 years ago, we dumped cable, and went with satellite TV.  Satellite rates soon followed Cable rates.  Two years ago, when the wife’s mobility problems meant that she had trouble going down to the basement rec room to watch TV, we cut the satellite cable also.

Almost 50 years of marriage means that we have little new to talk about, so we relied on books to fill the excess time. OH!  WOW!  Last year’s list of 51 books, has increased this year to 57.

Jim Wheeler’s question about rereading books had me going back to reread some old Sci-Fi. I have quite an interest in time travel and temporal paradoxes. Note toward the bottom of the reread section, the time travel group. 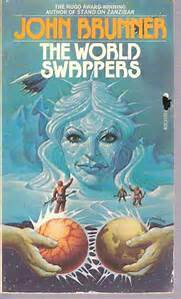 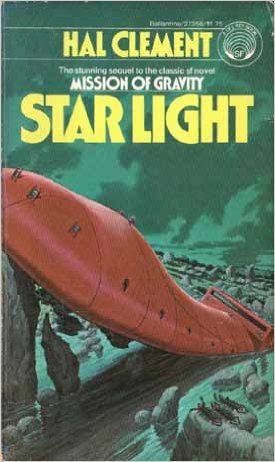 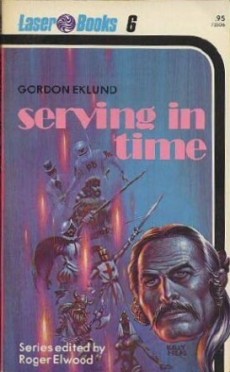 Continuing with the time travel theme, I recently bought and read

I also purchased Book II, and will read it this year. 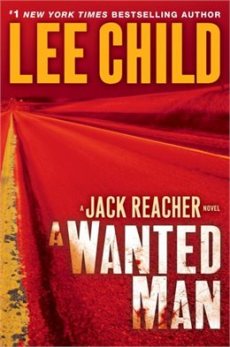 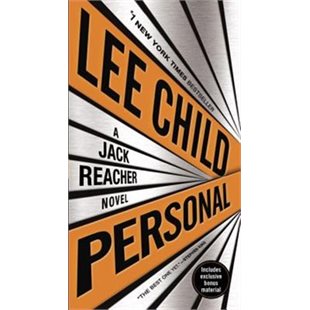 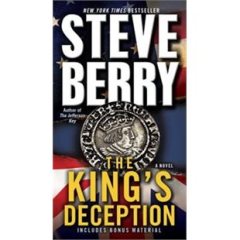 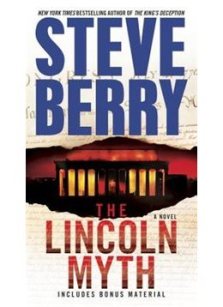 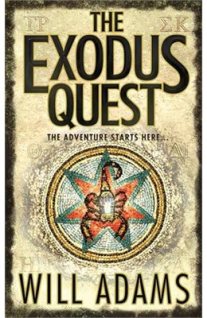 And a couple from an up and coming author – not published yet, but look forward to them.
He’s Will Greany. 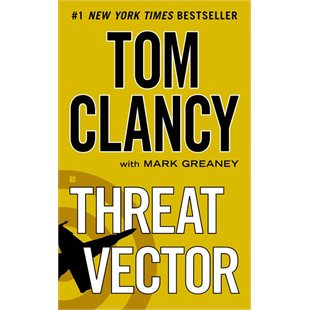 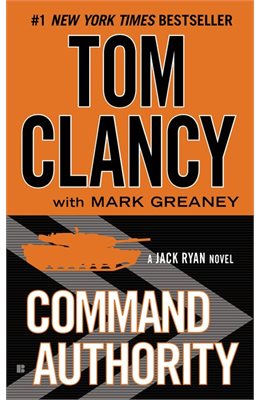 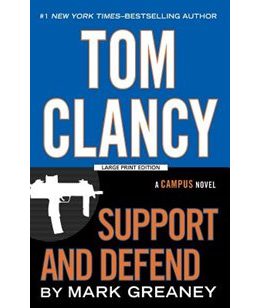 This one came highly recommended by BrainRants.

Not what was promised.  Quite disappointing!

Now that you’ve spent all that time lookin’ at the pretty pitchurs, you won’t have time fer yer own readin’.  Sorry!

15 thoughts on “It’s All Newton’s Fault”