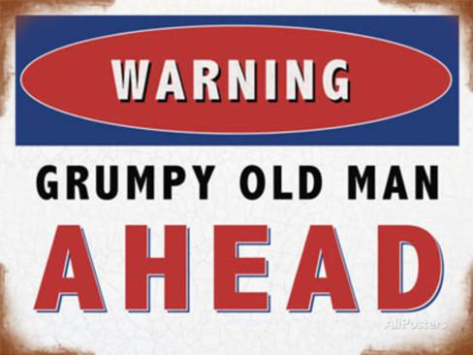 Okay, I don’t mind when Dictionary.com gives Donald Trump a hard time. He deserves it.  I take strong exception, though, when they start to insult me.  This week, they chose the word:

Definitions for cantankerous disagreeable to deal with; contentious; peevish: a cantankerous, argumentative man.

Cantankerous seems as apt in sound and meaning as honk or boom. One earlier spelling of the word is contankerous, which suggests its development from Middle English contak, conteke “quarrel, disagreement,” from which are formed contecker, contekour “one who causes dissension.” An unattested adjective conteckerous, contakerous could have been formed on the models of traitorous or rancorous or contentious. Cantankerous entered English in the 18th century. 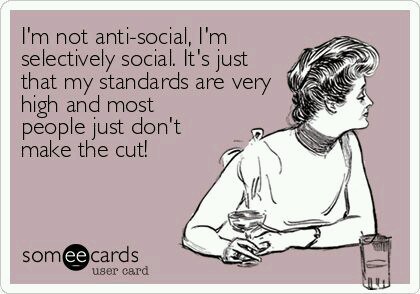 I don’t feel that it’s nice for them to describe me as difficult to deal with, or contentious. I am easily pleased. I will happily accept perfection. I also think that it was unnecessary to claim that I am peevish. I may have a few (okay, a bunch of) pet peeves. I have raised them from kittens, until now, they can eat raw meat.

The son works a midnight shift, driving to work late in the evening, and coming home early in the morning, on nearly abandoned streets. When he occasionally has to accompany me somewhere during the day, and watches me pilot through volume of traffic, and the vehicular antics of Kitchener’s ‘So, You Think You Can Drive,’ he has been known to declare, “I hate people!” 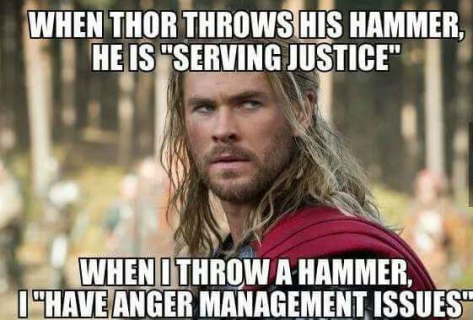