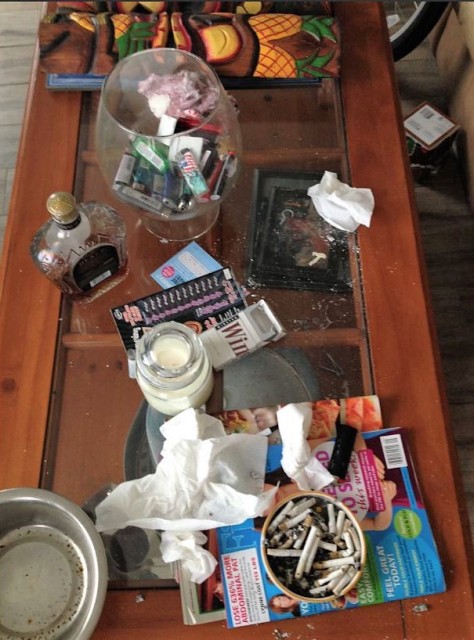 Start your own business, they said.  Become an independent sub-contractor.  Be your own boss and answer to no-one.

It was a great idea, but this was a downside that the cube drones only had to worry about once a year, by April 15th.  He had to calculate and pay his business taxes quarterly.

If he had a heart attack while filling in all these arcane forms, would the cause of death be listed as ‘acute bureaucratitis?’  He wondered if he could list the government as a dependent.

Another shot and a smoke, and he’d be filed by the midnight deadline.