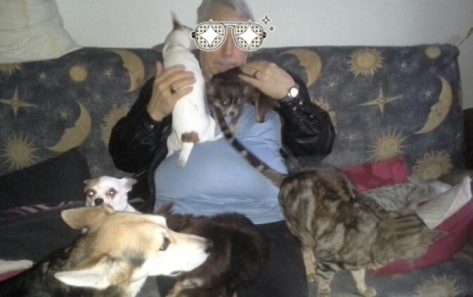 So, there I was, surrounded by my adoring fans/all the daughter’s pets, when I thought that I should start another A To Z Challenge blog-post when I got home. 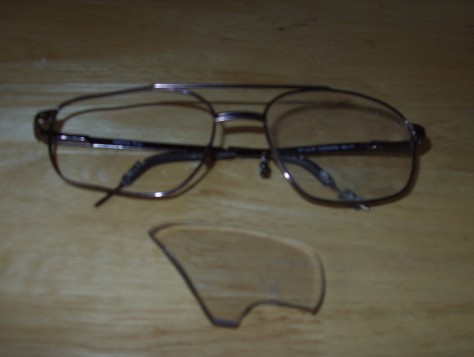 When I got there, I couldn’t see my way clear to actually compose anything, because….  Forget about the dog(s) eating my homework.  The two little #*$@ darlings ate my glasses.  Fortunately, I’ve got an old pair that would suffice, at least until the Optical Surgeon gouged one of my eyes out. 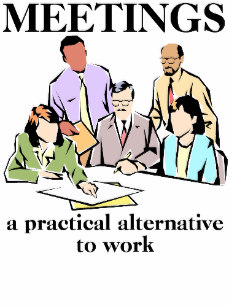 I finally decided to do a little research on words that begin with the letter V, and found

Well, I’ve already lost the chance to claim it, because I’ve researched and downloaded it.  At least the definition doesn’t say anything about procrastination or laziness.  Throw in a couple of cheap and easy graphics, and that’s all I have to say about the letter V.  If you don’t like it, tough luck. 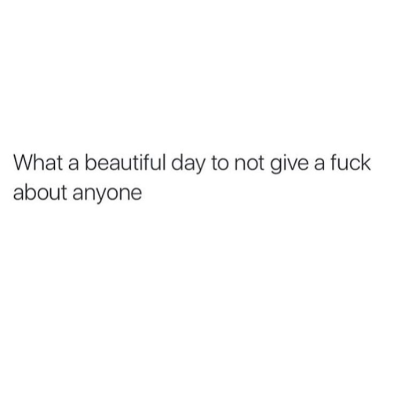 I ordered a big shipment of motivation from Amazon, but it was delayed by the Christmas rush.  It just arrived, so I’ll do much better in a couple of weeks, for the letter W.  See you then.  😀