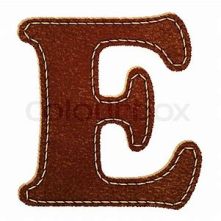 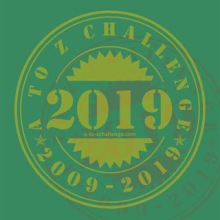 Canada’s entertainment has (almost) caught up to the USA’s.

First, we dumped cable TV, as content deteriorated, and prices soared. Later we ditched satellite TV, when their charges approached Cable’s. We have YouTube as part of our internet package. The wife signed up for Netflix – considerably cheaper than either of the other two. Later, she enrolled in Amazon Prime, which not only gives us advantages with the increasing number of things that we purchase online, but provides another cheap platform for videos.

I watched episodes of Babylon 5 on TVs in Detroit hotels, five years before it became available on Canadian television. About 3 years ago BrainRants made me aware of an epic series, on SyFy in the US. We couldn’t access it here, but I began reading the 7-book series about The

I have read the first three books, with the 4th on order. Each book becomes a year’s series. So far, the first 3 seasons are available on Amazon Prime. Pleasantly, the wife finds that she likes it. We have watched though the first season, and into the second. They are big, 700-page books. I’d better get reading, to stay ahead of the Canadian video releases.

Are there any other sci-fi fans out there, also watching this series? What do you think of it? Many TV series, including science fiction are consecutive; what happens in this week’s episode occurs after what happened in last week’s, but usually has no direct connection. This series, like many European series, is sequential. There are some flashbacks, but you can’t miss an episode, or you don’t understand what’s happening next.

I am ecstatic that I finally get to watch The Expanse. Thanx Rants! 😀