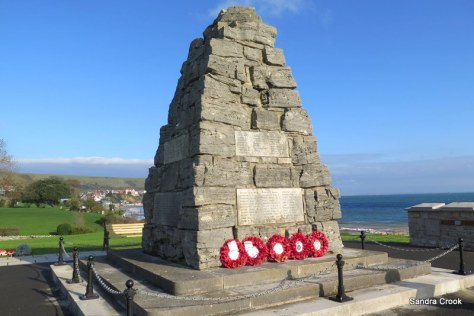 Brucie had a very rewarding Christmas. He was old enough to know that there was no Santa, but smart enough not to say so.

Mom had warned him not to just throw his wrapping paper everywhere, so he’d carefully placed it all in a neat pile beside him.