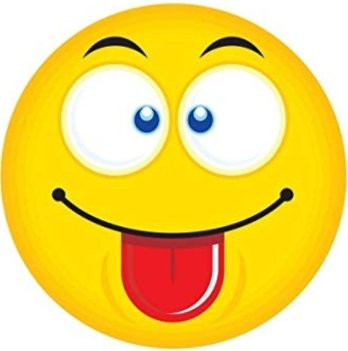 Slithers of tectonic plates were driven down – They slithered to the dictionary page with slivers on it.

The wide birth of the cave is peculiar – A woman with large hips would give it a wide berth.

Brian slipped out of the in – English classes were being held at the inn.

A grizzly murder had been committed – apparently by a bear. That misspelling is just grisly.

‘Fast And Furious’s a suped– up series – No soup for you till you learn to spell it.

Looking for a Labary Assistant to work in the College Labaries – An applicant will never find it, spelled like that.

Why are the edges of coins rigid? – The entire coins are rigid. Only the edges are ridged.

arguments against same-sex mirage – In many Bible-belt areas, that’s all same-sex marriage is.

Such coal-hearted policies give me a bad name – Santa gives you coal, but he’s not cold-hearted

A ballistic midsole attack – apparently, someone’s throwing shoes at us

As though of us were taught – Those of us who listened in school, know otherwise

Like Bell, from Beauty and the Beast – The belle of this bawl, is a ding-dong.

I want to see the I fold tower in Paris – see it quick, before it collapses

Well, this is akward – it would be a lot less awkward if you put another W in it

For sale – crystal shandaler – It’s crystal-clear, he doesn’t know what a chandelier is.

For sale – full set of Hooked On Phoenix – I prefer Cincinnati, where I got hooked on phonics.

I don’t deserve the commisery – non-standard portmanteau of misery, and commiseration. – see above

Rug, slangily = toupee – No! No! No! Toupee, slangily, is a rug, but not the other way around.

“It’s unclear how serious the driver’s injuries were after the driver was passed on to Waterloo Regional paramedics.” The driver received injuries after the paramedics arrived?? Did they drop the gurney as they were putting him into the ambulance? And I don’t think that I like the term ‘passed on’ and ‘paramedics’ in the same sentence.

“Speed, impaired driving, distracted driving, and not wearing seatbelts are the “fatal four” causes of such crashes, police say.” Unfastened seatbelts cause accidents?? Only if you’re not wearing one, spot a roadside checkpoint, and glance down to put it on.