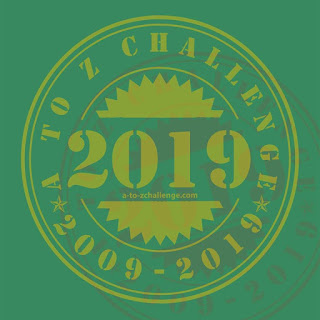 I was right! Somebody slipped something to me. I’m lucky it wasn’t a roofie at a bar. It took two of them, ganging up, to do it. Julius Caesar, aided and abetted by Pope Gregory XIII in 1582, reformed and refined the calendar commonly used today.

52 weeks times 7 days, is only 364 days, and the year has 365. Each year starts a day later than the previous one – except that Leap Years add 2 days. In the 6 years that I’ve been doing the Challenge, I’ve gained 8 days – more than a week. It was either start doing a March Challenge, or add an excuse, an extra 2 week cushion, and an ad lib post.

Once the 27th letter of the alphabet
Click here for more info https://www.dictionary.com/e/ampersand/

Caesar and Il Papa lawyered up with a smart Jewish attorney. He told me to shift the blame to my old friend, the Ampersand. It was his fault that there was Plus a day or two each year. Old Amp is a bit archaic, and somewhat out of style these days. I felt some regret at betraying him, but it’s every blogger for himself these days.

I guess I’m actually lucky to have survived this past year. I’ll have to try harder in the coming months.  😀

For those of you who thought that I might publish an extra comedy post…. the joke’s on you.  😉  😆