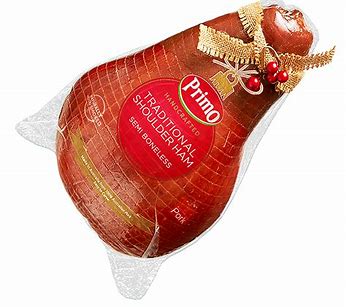 I recently took a linguistic tour of names, from South America, to Mexico, and parts of Europe.   It was all virtual – in a book, and online.  In real life, I’m barely allowed out the front door by myself.

The hero of the book fled a refuge in the headwaters of the Amazon, high up in the Andes, where Brazil, Peru, Colombia, and Venezuela all bump together.  Reaching Mexico, he found that a friend had been killed.  He discovered that a U.S. Navy Seal, who he had thought was an American named Eddie Gamble, had actually been a Mexican named Eduardo Gamboa.

‘Gamboa’, as a Spanish name is not common, and I thought at first that it was really Portuguese, through Brazil, so I started looking.  Maybe because Portugal is on the other side of the Pyrenees mountains from Spain, the language developed different.  They spell words and names like this, the other way.  Their version is Gambao.

It was at this point that my ever-reliable…. uh….memory – that’s it!  Memory, reminded me that, when I am playing my free online game of Solitaire, I am often cajoled to BUY the game Gambino Slots.  Gambino??!  Dear Lord – the Italian mob owns my computer games.

Too lazy to think, I began running them through a couple of translation programs.  The problem is that, because they are proper names, the computer just gives back the same spelling in either language.  Just as I clicked the button to switch from Spanish to Portuguese, for a fraction of a second, the word ‘stem’ appeared.  😳  Duh, FACEPALM! 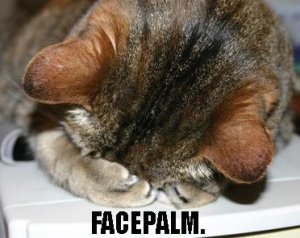 Now, I knew where I was going.  Not stem, but LEG!  I fearlessly ventured on into French.  There, the equivalent name is Cambe, a spelling variation of the word jambe – a leg.  An uncommon English version is Camby.  The French word for ham – a pig’s leg – is jambon.

This even explained the old gangster word referring to a good-looking woman’s legs.  Back during WWII, Betty Grable, and others, had ‘great gams.’ 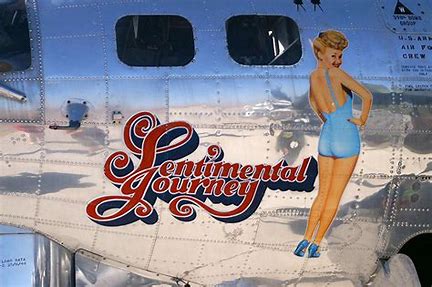 I would like to claim that I came up with a great idea for the letter G, in this A to Z Challenge, but I wouldn’t have a leg to stand on.  It was the daughter who suggested this.  You keep coming around to read, and I’ll keep pumping out this dreck interesting trivia.