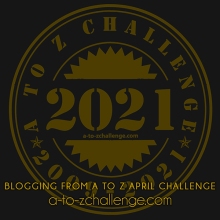 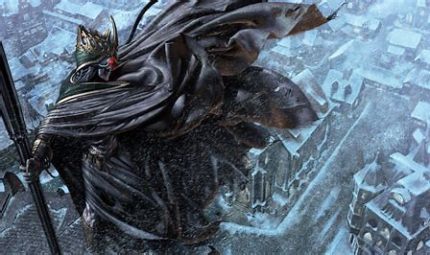 I AM THE LORD OF DARKNESS!

I COMMAND YOU TO READ AND HEED!

A scientific psychological study that I read on the Internet (So it must be true) says that people who stay up late are more creative, intelligent, and better at making decisions.

HOO – Stays up all night, to greet it when it rises in the morning??

The once, and future, perpetual

My night-owl sister and I were born to a pair of Protestant-work-ethic parents who rose each day before the dawn even cracked, like Medieval serfs.  My Mother would put my brother and me to bed at 8 PM, and wonder why I was still keeping him awake, telling stories and jokes, when they were ready to retire at 11.

As a teen, I often watched Friday- and Saturday-night movies on TV (with the volume down) from 11:30 till 1:00 AM.  In the summer, when the beach bowling alley closed at 1 AM, I often drifted home – quietly – after 2.

When I was sixteen, instead of going home one Friday night, a bunch of us rowdies hiked a couple of miles up the riverbank, into the woods, made a campfire and some noise no-one could hear, cooked some hotdogs and soup made with river water.

I trekked back to the beach to have a swim as the sun came up, got home about 7 AM, and was frying some bacon and eggs when my Father got up.  7 AM??  He’d slept in!  He was so happy that I’d got up ‘at a reasonable hour, for once.’  He was a little shocked/perplexed when I told him that I just got home and was having a late snack.  I told him that I was going to bed, and for him to call me about 2 PM, and I would get up and mow the lawn.

I sometimes wonder if I was just born on the wrong side of the planet, but I think that, even if I lived in Japan or Malaysia, I’d still wind up haunting the dark shift.  It probably made it easier for me to work 3 to 11, and especially the 11 to 7 shifts that others had trouble with.  One young co-worker came in for each midnight shift with three king-cans of high-caffeine Jolt Cola to get him through the night.

I could get up early for the day-shifts, but it was the ‘not all cylinders firing yet’ early-morning inattention that caused me to nudge the rear bumper of a bus that was slowing, as I tried to pull in behind it on my motorcycle, to make a turn.  I broke my bike, my left shoulder, and my wallet.

I know that many of you are happy, breezy morning people.  (Curse your bright-eyed and bushy-tailed diurnal cycle.)   The son is following in my nocturnal, but low-traffic level, footsteps.  He is approaching twenty years straight, on the midnight shift.  Another generation of Dark Lords – I’m proud of him…. or I would be, if I could just find him in the darkness.

I have a sweet post scheduled for Wednesday.  I’ll have it published and ready to read, yesterday, before you get out of bed today.  I’ll see you (later in the day) then.   😎