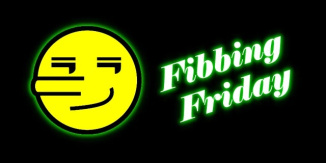 Questions for last week were a mixed bag and Pensitivity101 was looking forward to reading what we came up with – finally.

That was the Choke Hold/Body Slam that the Security Patrol Police Officer put on the lout who recently threw eggs at Bonnie King Charlie. 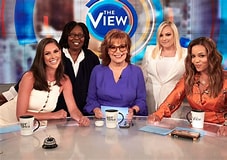 2. What is a Whoopee Cushion?

It’s the device that short, little MS Goldberg uses, to appear to be as tall as the rest of the Valkyrie co-hosts on The View.

That’s the cutesy name that the nurses give to the commodes in the men’s sections of the old-folks homes long-term care facilities.

4. Why are some chicken eggs brown and some white?

White eggs are caused by sun-bleaching, by light that enters henhouses while various chickens leave the nest, and root for food during the day.  When some farmers found out how much they could charge for brown eggs, by calling them ‘Organic,’ they boarded up all the windows.

5. How would you describe cardboard?

Foursquare, upstanding and self-contained, are the only words that come to mind.  It’s difficult to think outside the box.

6. What do a pony and monkey have in common?

They do not believe in Creation.  An All-Knowing God would not have been dumb enough to put Mankind in charge of the Earth.  The Great Apes have filed an injunction to have a portion of the family tree lopped off.

8. What is a golden handshake?

It’s one that you don’t want to get from any of the staff at a food-service business.  That’s the reason that restaurants have signs in their washrooms that insist, “Staff must wash hands before returning to work.”

9. What is an orange pippin? 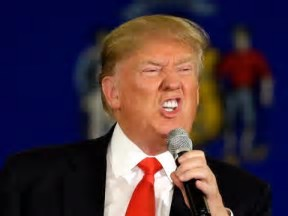 It’s just an ordinary pippin that wanted to do some sun-bathing, but forgot to slather on lots of SPF Global Warming/End of the World sunscreen.  Note:  may be related to a certain ex-US President.

I’m still not sure.  I tried to do some online research, but none of the information seemed to stick with me. 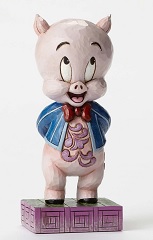