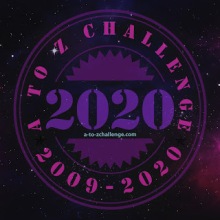 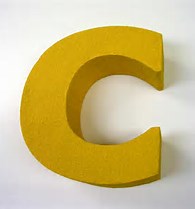 Technological obsolescence! It’s a term to describe things that we no longer do or own, because our rapidly accelerating science-driven lifestyle has replaced them with something newer, although not always better. (Remember Windows Vista?) 😯 We’re on generation 12 of Smart phones, and the Chinese are providing the 5G cell phone system to run them on, as well as COVID19.

The telephone operator lost her job when dial phones came into existence. The dials turned into push-buttons, and the push-buttons morphed into touch screens. The poor English language is having trouble keeping up with it all.

Let me introduce you, and then say good bye, to

Spasm of the muscles of the hand, as in writers’ cramp.

Now there’s an expression that you don’t hear any more. It was common for hundreds of years, from religious monks inscribing Bibles, up to school children frantically composing essays for English class all desperately, tightly, clutching quills, pens and pencils, till their hands cramped.

Then, along came the electronic age, with its word-processors and keyboards. Archaic old chirospasm and writer’s cramp have been replaced by hunched-over-the-keyboard data-entry shoulders, and your cell-phone-toting grandson’s texters’ thumb.

Fortunately, I have never sprained or strained either of my middle fingers, the ones so necessary to communicate with taxi drivers and politicians. That would be the only physical disability which might affect my capacity to express myself, although I am just an amateur, compared to some of the old masters. 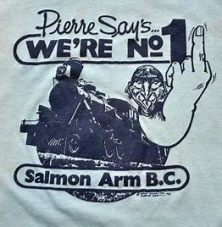 From his seat inside a private rail car during a vacation in Salmon Arm, BC with his children on August 8, 1982, Pierre Trudeau, then the Prime Minister of Canada, gave the finger to protesters in Salmon Arm, British Columbia, earning the incident the nickname the “Salmon Arm salute”. The gesture itself has also been nicknamed the “Trudeau salute.” 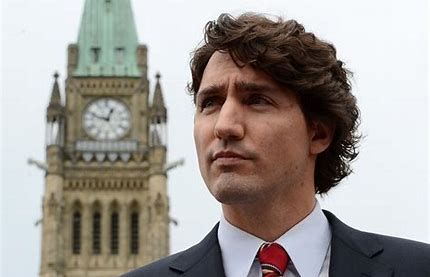 Our young drama teacher ski instructor Prime Minister learned at the knee of one of the (self-described) greatest.

I got another Op-Ed letter published. I shouldn’t phrase it like that. I get almost all my submitted letters published. With print newspapers dying, and readers going to social media, the papers are grateful for any Op-Ed letters. It used to be a contest, and the local paper published 4 -6 letters every day. Now, there’s only 2 letters per issue, and often none. 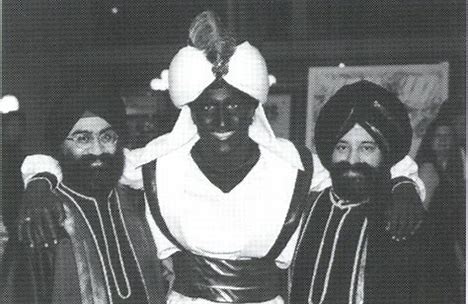 Still…. I had this to say about our pretty, young (and pretty young) Prime Minister.

Many people, probably Liberal party supporters, want to excuse Justin Trudeau’s Blackface incident, saying that he did not mean to insult anyone. This is true, because Trudeau is far too narcissistic to care about insulting other races.

If it were an isolated incident, performed by an adolescent, it might be understandable, but it’s only one in a string of bad social choices – a blackface, two brownfaces, and his Mr. Dressup tour of India.

At 29, well beyond adolescence, he attended a black-tie society dinner. 500 guests, 249 men dressed in tuxedos, and Ali Baba Justin showed up – poorly.

We don’t need a drama student, or teacher. We need a mature statesman to lead the country, not an entitled rich kid, leading a high school musical! 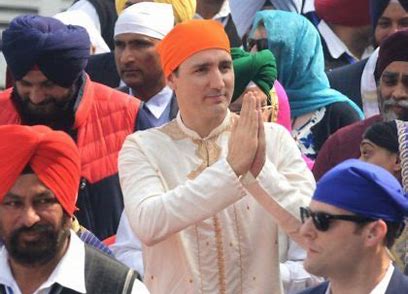 This is our Prime Minister, Canada. Ain’tcha glad??! This makes Trump look good. Remember this on our upcoming Election Day.