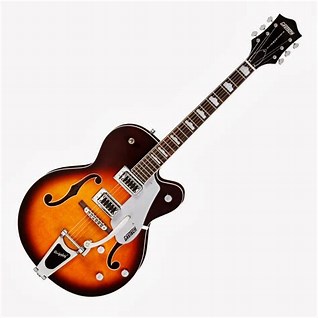 In my Rise And Fall Of Rock And Roll post, I ignored an important chunk of modern music, because it didn’t fit the Singer/Songwriter motif that I had going.  In the early/mid 1960s, there were a surprising number of songs that did well on the Hit Parade, with no words at all.  It was the tiny little era of the instrumental.

Walk Don’t Run – The Ventures
This was the first record that I ever owned.

While there were guitars in back-up, this was a percussion tour de force.
Let There be Drums – Sandy Nelson

A sort of cross between folk, and surf-rock.
Miserlou – Dick Dale

Something more in a Country flavor
Rebel Rouser – Duane Eddy

Stranger on the Shore – Aker Bilk

Grazing in the Grass – Hugh Masekela

A Taste of Honey – Herb Alpert

Click on any of the titles for individual YouTube concerts.  These are perhaps most of the good ones.  If you’d like to take a stroll back through the ‘Good Old Days’ of music, click below.