Just found out that I qualify for the Pfizer vaccine….
….Apparently if you buy 20,000 Viagra a year, you’re a preferred customer.

Despite the incompetence and disorganization of the Canadian Federal Government, the Provincial Government, the Waterloo Regional Council, and the local medical association regarding COVID19 vaccinations – the wife and I each managed to get our initial shot on Easter Sunday, April 3rd.

The clinic was held at a new medical building, about a mile away.  This is where I took the wife last November, for her standard flu shot.  In the fall, they did a drive-thru system at one end of the building.  Since the main floor is not yet leased, with the volume of customers, this time we had to walk inside.

We were accosted by a greeter at the main door, who would not allow us in until we’d sworn that we were not suffering from a long list of medical ailments that I’m sure included leprosy.  I worry about the future of the human race.  There was enough hand sanitizer being splashed around to sterilize the entire next generation, not that it mattered to this crowd.  The clinic was for those over 70.  It looked like a false teeth and hearing aid sale down at Codgers-R-Us.

The bureaucratic duplication was thicker than usual.  The greeter directed us across the atrium, to a pre-screener, where we presented our health cards and gave our names, address, and birth dates.  This is something I learned to do long ago, when I received someone else’s dental anesthetic – plus my own.

We then proceeded to a screener in a large U-shaped room as big as half the building, which wrapped around the elevator shaft… where we presented our health cards and gave our names, address, and birth dates.  Following colorful dots on the floor that looked like the Easter Bunny had hopped through, the maitre d’ soon escorted us to a small table near the washrooms.

We were greeted by an Oriental man…. where we presented our health cards and gave our names, address, and birth dates.  He did not profess what medical training he might have.  He might have been the maintenance man, but he was quite quick and efficient.

We were given a cash register type of receipt, giving our names, Health Card number, date of injection, and the type of vaccine.  For the medically morbid, we did, in fact, receive Pfizer-Biontec COVID19 mRNA-PB.  He then directed us to a waiting area where we would be observed for any adverse reactions.

We sat for 15 minutes to prove that we could stand and move safely on our own, although there was a forest of canes and walkers.  Aside from possibly the hypo-wielders, most if not all of the attendants were volunteers – and there were a ton of them.  I don’t know how we maintained a 6-foot clearance.  The place looked more like the Wuhan wet market where COVID was born, than a socially-distanced medical recovery area.  It was like Jeff Foxworthy’s Grateful Dead Seniors Tour.  It’s Metamucil!  Take a hit. Pass it down.

I took the photo below as we left, during an unusual lull.  There were twice this many people when we sat down.  We then had to proceed to a liability-waiver, after-mission debriefing…. where we presented our health cards and gave our names, address, and birth dates – to prove that we were as hale and healthy leaving as we were when we arrived. We’re scheduled to go back for our second shot, and play this game again on Sunday, July 25th. 😯 For as many Stations Of The I-Was-Cross there were, it still moved though quickly and smoothly. Including the 15 minute cool-down period, we were in and out in half an hour.

If/when you get your chance, take it.  If I can do it, any wimp can do it.  The only reaction that I got was that the next day, I felt like the school-yard bully had punched my bicep. 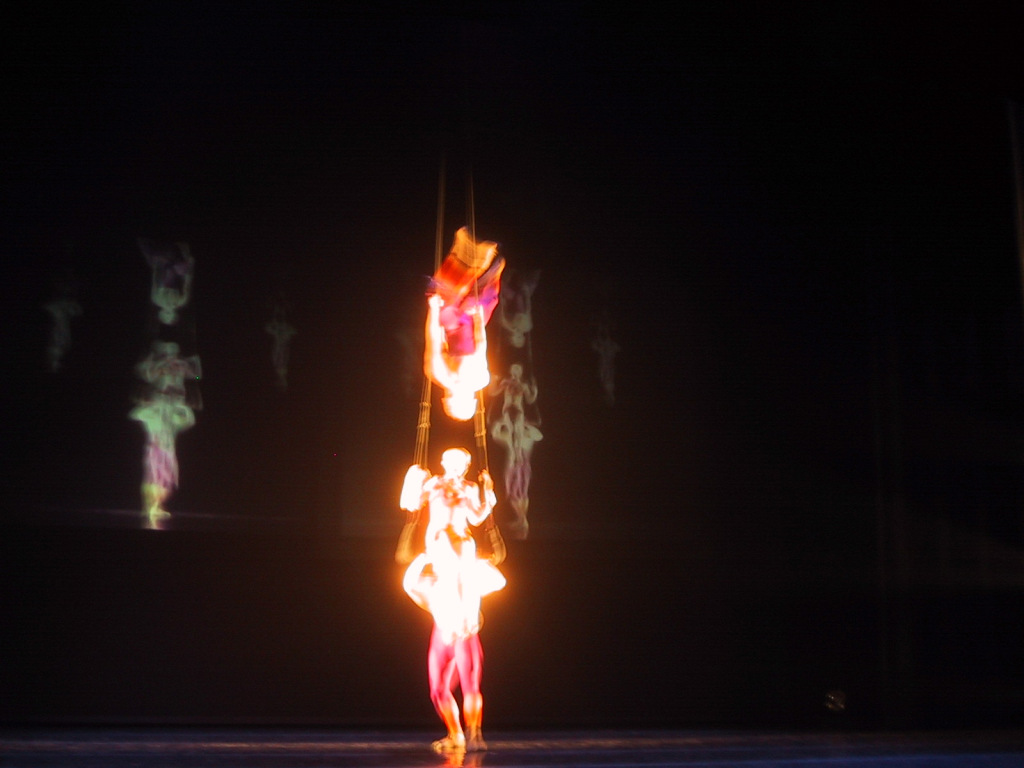 I’m not a very good bargainer, but I really wanted that second-hand Toyota Supra!  Like cars from my youth – only better.  Something I could feel as I piloted it, not computer-ridden, and self-driving.

Not midlife-crisis-red, it had a four-speed stick-shift, and was painted Electric Blue.  Travis McGee would approve.*

Radar-detectors are illegal.  I must be careful.

* Author John D. MacDonald invented a Miami-based character named Travis McGee. To support himself, he specialized in finding and returning items that were not precisely ‘legally’ lost, because they may not have been exactly legally owned in the first place – all for a 50% cut.  In novels written between 1964 and 1984, he drove a 1939 Rolls-Royce Silver Cloud, which someone had Frankensteined into a pickup truck, and painted Electric Blue.

Join the Friday Fictioneers.  Go to Rochelle’s Addicted to Purple site and use her Wednesday photo as a prompt to write a complete 100 word story. 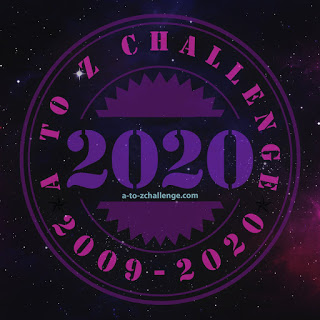 I’m writing less, and you’re enjoying it more. Even after urging me to start a blog, as a comment on my initial post, my first online friend remarked, “however: among your qualities, you failed to mention your verbosity.”  And this was from one of my friends. 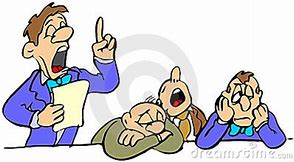 Another fellow-blogger introduced me to one of the many 100-word Flash Fiction groups. I do like to spin a yarn. I’ve just had to learn to spin the yarn a little tighter. I have successfully completed the 12-step program for the terminally loquacious. When I considered availing myself of it, I researched to discover exactly what it contained, and was disappointed to find that 6 of the 12 steps involve submission to God. Since I don’t believe in the existence of any “God”, where necessary, I have substituted chocolate and French fries.

Since I am now well on the road to recovery, I thought that I might present a couple of archaic descriptors that I hope never to be afflicted with again.

I thought that this word might have been about that morbidly obese guy in the Monty Python movie, who consumed one bite too many, and exploded, but it turns out to mean 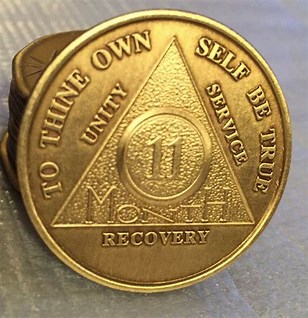 Now that I’ve been linguistically clean and straight for several years, I swear on a Merriam-Webster Dictionary, never again to deserve to be called a

To prove it, I’ll keep this post short and sweet, although I will invite you to come back on Wednesday, for a wordier edition of my monthly Philosophy and Religion discussion. 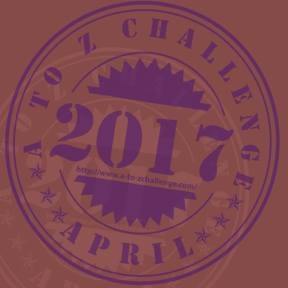 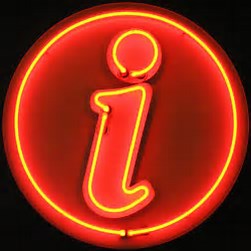 I’m going to put on my super-powered Iron Man Grumpy Old Dude suit, and tell you what blows the breeze up my kilt, and causes me

Back in April, I was merrily gamboling and frolicking through the sunlit meadows of the Blogosphere. With carefree abandon, I gathered bright, pretty flowers and thought-provoking word-prompts for the A to Z Challenge.  While I was trying to do this, WordPress had a construction crew in, tearing down and rebuilding their site.

It was bad enough that my computer needed a good cleaning – both physically, and electronically. When I finally took it in, the techs knitted two kittens from all the hair and dust in the tower.  They flushed out cookies, and Trojans, and malware, and bots – and defragged the hard drive.  Works faster – Right??!

Everywhere except WordPress! There, it could take a minute – or two minutes – or three….once it took almost five minutes just to shift from one page to another.  All the while with that irritating little ‘wheel’ spinning uselessly in front of my nose, like a couple of my teenage girlfriends – promising something, but never delivering.

Eventually, I’d get impatient, and left-click, just to see if I could prod something into happening. WordPress is not responding because of a long-running script and a button that said, Click to stop script.  I only made that mistake once.  It stopped the script, all right….and the connection to WordPress – and my Word program – and my Internet Outlook browser – and my PC!  No ‘Blue Screen of Death,’ just a black screen of Duh -Where Did Everybody Go?

(Push the ‘On’ button. Your last session ended unexpectedly. No Shit! Did you wish to recover the session? The sooner, the gooder!)

Eventually, WordPress got the walls painted and the new drapes hung in the Stats page. Things run a bit quicker and smoother there, now.  I can reserve my impatience for the idiots on the roads, and in the supermarkets, and on-line.  (Not you lovely people though.  You have great intelligence and show exquisite taste.  You’re here, aren’t you?)  😎 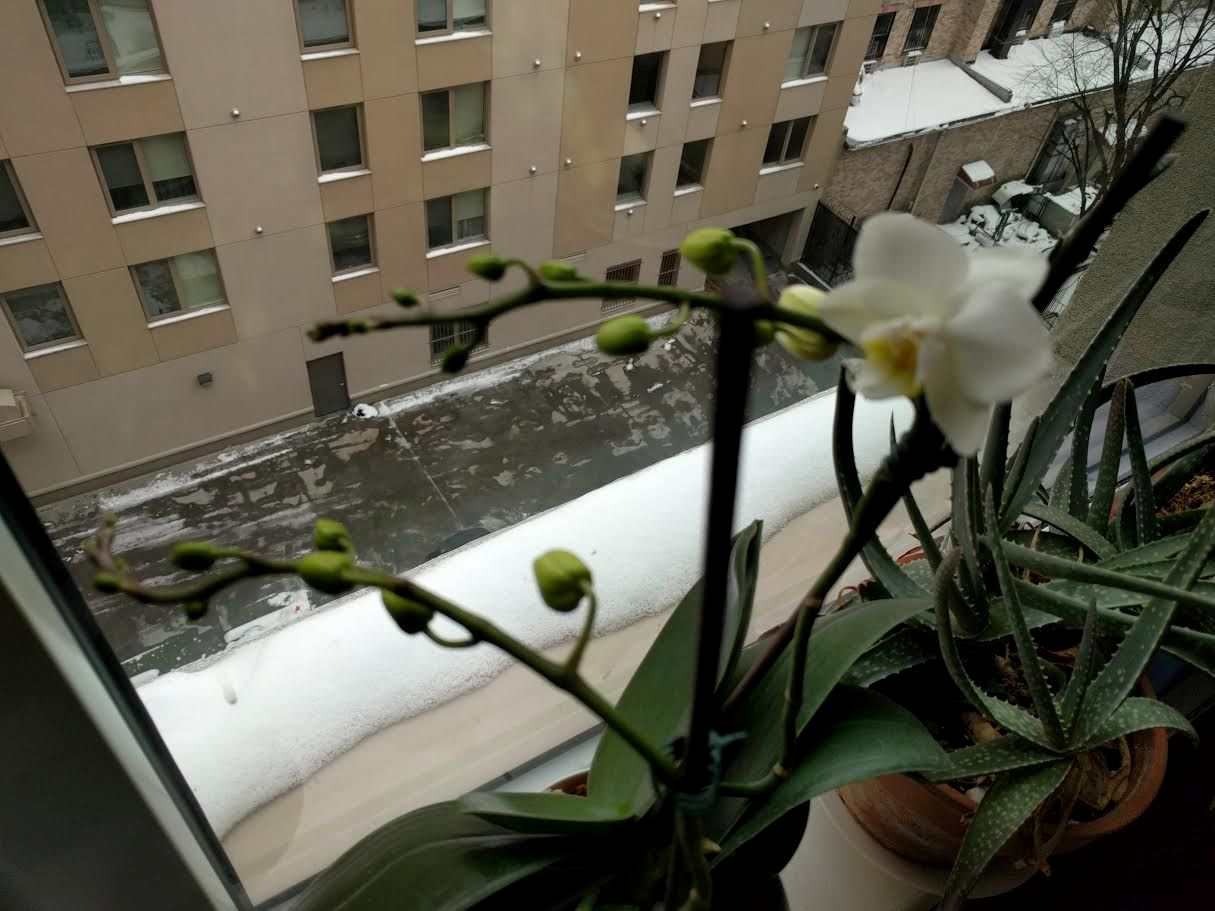 THERE’S MANY A SLIP

It wasn’t much of a fall, almost artistic, like a failed ballet step.  One little icy sidewalk patch – and suddenly he was down on his ass, examining it close-up.  He even got an ambulance ride to the hospital – and a $75 invoice.  A taxi would have been cheaper.

Tests, tests, and more tests! X-rays, CAT-scan, MRI….he almost glowed from all the radiation.  A couple of days recovery, and he would be allowed to hobble home.

He hadn’t thought his brother would even bother to visit. Someone needed to teach him flower protocol.  Lilies are not appropriate for a bad sprain.

It started out innocently enough. I began to think at parties now and then to loosen up. Inevitably though, one thought led to another, and soon I was more than just a social thinker.

I began to think alone – “to relax,” I told myself – but I knew it wasn’t true. Thinking became more and more important to me, and finally I was thinking all the time.

I began to think on the job. I knew that thinking and employment don’t mix, but I couldn’t stop myself.

I began to avoid friends at lunchtime so I could read Thoreau and Kafka.

I would return to the office dizzied and confused, asking, “What is it exactly we are doing here?”

Things weren’t going so great at home either. One evening I had turned off the TV and asked my wife about the meaning of life. She just glared at me and then stalked out and spent that night at her mother’s.

I soon had a reputation as a heavy thinker. One day the boss called me in. He said, “Archon, I like you, and it hurts me to say this, but your thinking has become a real problem. If you don’t stop thinking here at work, you’ll have to find another job.” This gave me a lot to think about.

I came home early after my conversation with the boss. “Honey,” I confessed, “I’ve been thinking…”

“I know you’ve been thinking,” she said, “and I want a divorce!”

“But Honey, surely it’s not that serious.”

“That’s a faulty syllogism,” I said impatiently, and she began to cry.

I’d had enough. “I’m going to the library!” I snarled as I stomped out the door.

I headed for the library, in the mood for some Nietzsche. I roared into the parking lot with NPR on the radio and ran up to the big glass doors…. they didn’t open. The library was closed.

To this day, I believe that a Higher Power was looking out for me that night.

As I sank to the ground clawing at the unfeeling glass, whimpering for Zarathustra, a poster caught my eye. “Friend, is heavy thinking ruining your life?” it asked. You probably recognize that line. It comes from the standard Thinker’s Anonymous poster.

Which is why I am what I am today: a recovering thinker. I never miss a TA meeting. At each meeting we watch a non-educational video; last week it was “Porky’s.” Then we share experiences about how we avoided thinking since the last meeting.

I still have my job, and things are a lot better at home. Life just seemed… easier, somehow, as soon as I stopped thinking.