We just accepted three refugees into our home.

After parents, Mama Garden Gnome, and Papa Garden Gnome, were killed in a freak riding-mower accident, my son generously offered to take in their orphaned sons.

Please note that these boys are genuine, Purebred Garden Gnomes ©, not to be confused with those grape-flavored, animated impersonators, The Smurfs. Smurfs are aptly named. As an adjective ‘smurf’ means illegal/trouble-making/untrustworthy. As a verb, it means con/scam/bamboozle.

As a noun, a smurf is a money-launderer, particularly one who breaks down large amounts of illicit money, into smaller, un-noticed amounts. The next time you see Papa Smurf – that shiny thing on his vest isn’t a gold button, it’s a Bitcoin pin – deceitful little investment broker. 🙄  Our new foster-sons wouldn’t do anything like that. They are honest and upstanding – in the flower garden.

Smurfs are Smurfs in every country except Germany. In Germany, they are called ‘Strumpfs,’ which means ‘stockings.’ I found that out one day, as I was pursuing The Last of The Mohicans. The pioneer explorers of the dense northern New York forests were known as leather-stockings – lederstrumpfs, in German. They used animal hide – usually deer skin – to make tough coverings for their legs, to protect from rattlesnakes, broken branches, brambles, briars, and poison ivy and sumac. There’s none of that in our gardens.

(There are some Stooge sets that are so garish, even the son won’t buy them.) 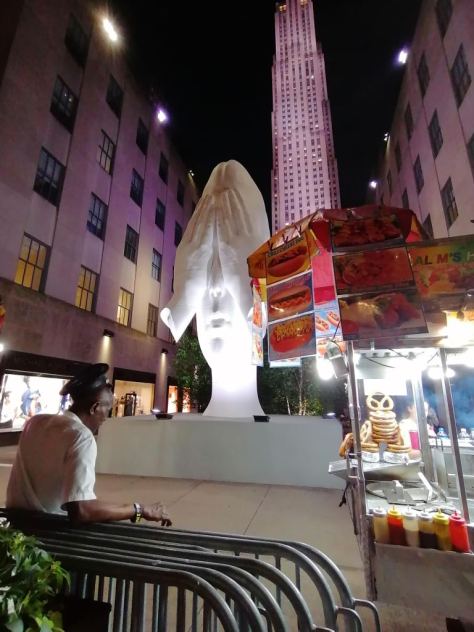 What was the DMV thinking, licensing these guys?? They drive like they were still in Beirut or Mumbai.
AAAHK – WATCH OUT FOR THAT BUS!!

I’ll just cover my eyes and hope for the best. I picked a fine time to be an Atheist.

José, Can You See?

He got here legally three years ago, from Ecuador, to the United States – the land of milk and honey, and gold-paved streets.

No gold, but lots of opportunities for people willing to work. He was now the manager of this little convenience store, saving every penny to bring the rest of his family.

He felt sympathy for the ‘refugee caravan’ marching toward Trump’s wall, but they shouldn’t be allowed in. The infrastructure just wouldn’t support the sudden influx of thousands more. Ignoring redneck racism, they weren’t obeying the laws of HIS new country. Wait in line, the way he had.

Happy Independence Day to all Americans 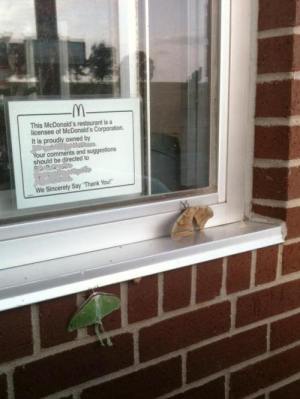 Our weapons are too weak to defeat these ‘hoomans’. They hardly bother to notice us.

Poor Veeblefetzer! They hit him with a high-speed, transparent, radiation barrier. I hope he went quickly. They hosed him with some toxic blue fluid, and a giant steel beam flipped him down onto that strange, hard, black surface.

We need to find another world to settle our refugees, perhaps the orb they call Pluto. It may be a dwarf planet, but it should be big enough for us.

I told High Command that this invasion would never succeed.