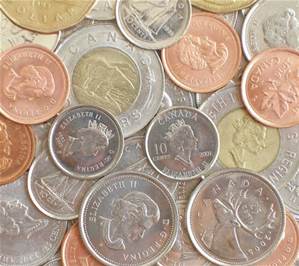 In my (ARCH)ON The Road Again post, I wrote of buying our first brand-new car, a Kia Sorento. After the first three months, we got a call to take it in for its first (free) oil change.  When the son arrived at the dealer, he was told that there had been a recall, which we wouldn’t have received notice of yet.  While one mechanic changed the oil, another installed a new hatch lock/latch. 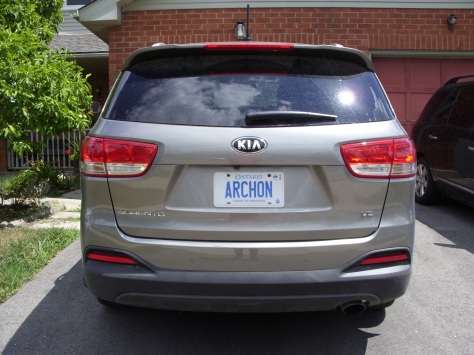 After another three months, we got another phone call. That’s right!  A real, live person!  This time when the son arrived, he was again told that there had been another recall we weren’t aware of.  This time it was the ball-joints.  A hatch popping open, I can live with.  Steering malfunctions are a little more serious.

The ‘04 Chevy Impala we got rid of had just been recalled for ignition switches that could fail at speed. This factory-fresh Sorento has had two recalls before it is 6 months old.  I don’t know whether to worry about what else can go wrong, or appreciate how quickly Kia caught the problems and corrected them.

Any of you guys had vehicles that were recalled??

I was loath(cct) to vote for….  I found this snippet in a newspaper.  Despite typing (cct) in, in small letters, every search engine I used insisted on capitalizing it, and giving me lists of acronyms (that weren’t actually acronyms).  Acronyms form ‘words’ – radar, loran, snafu.  These were all initialisms – CCT – Colombia Cocaine Trade.

After an hour of fruitless searching, I was forced to believe that the (cct), apparently meaning ‘correct’, was put after the word ‘loath’, the way that ‘misteaks’ (sic) are noted. It is another sad commentary on the level of public comprehension, that a correct word has to have a special sign on it, to tell the trolls that it is, in fact, correct.

If I really had an open mind, surely someone would have put something into it by now.

Religious happiness might be a bit like the state of euphoria some people get from taking drugs. It’s not real, but it’s good while it lasts. And also like using drugs or alcohol, some people become happy and good natured and others are mean drunks.

On Valentine’s Day I looked out at the mulberry tree in my back yard. I thought I saw a robin.  A robin?  On Feb 14th?  Just then, from a higher branch, I saw the flutter of scarlet wings.  Ah, a cardinal, not often seen this close….  But is the ‘robin’ merely a slightly duller red, female cardinal??

I asked the wife to bring her eyes glasses, and come check.  She dislodged a cat, and folded up her laptop.  By the time we both looked out the window again, there were eight (8! count ‘em, 8!) robins bunched in the tree, four bright males and four females.

I’ve never seen eight robins in one place anywhere. I can only assume that they were discussing Donald Trump, and the wall they thought he’d erected between Canada and the US, which prevented them from flying south.