The judge asked the accused in a paternity suit, “Have you ever slept with this woman?”
He replied, “Not a wink, Your Honor! Not a wink!” 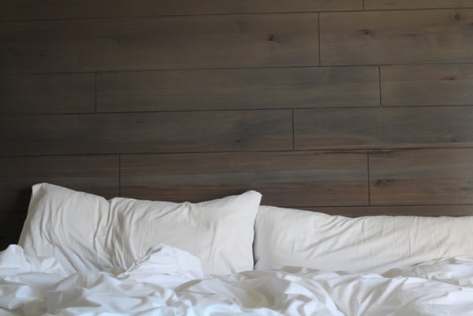 Without even thinking about it (and that’s what causes problems) most people expect social conformity.

Despite my liking for archaic language, there are just some 19th century insults that should not be brought back. Have you ever been called a

Neither have I. Not quite.

Late one Sunday night (by my calculations), about 4:30 AM, I walked down to the end of my driveway to pick up Monday’s newspaper. I arrived at the same time as my neighbor across the street, who was putting out Monday’s garbage.

Full of perk, and perhaps perked coffee, he brightly said, “Oh, I see that you’re up early too. I have to drive to Ottawa today (5/6 hours), so I thought I’d get an early start.”

I told him that I wasn’t getting up. I was about to go to bed at 5:00 AM, and would be back up at 1 PM. “You sleep in till 1 o’clock??! How in Hell do you get anything done?” I had just spent four quiet, productive hours – half a workday – on the computer. It was fine for him to modify and set his sleep hours, getting up at 4 AM, rather than at 7:00, to suit his needs, but he felt that I was wasting time by doing the same thing, to fit my schedule and my usual time.

There was no ASSUME here. The only ass was the one trapped in a car for hours, while I recharged my energy in a nice soft bed. He didn’t make me into one. 😯