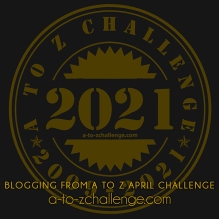 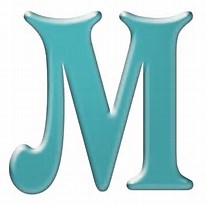 THANKS FOR THE MAMMARIES

Truth, freedom of expression, and lack of censorship seem to be good ideas, but…. there’s something to be said for the more subtle, understated ways of yesteryear.

Let me re-introduce you to Marilyn Monroe.  When guys got a look at her, they often went

Back in the 1950s, and early ‘60s, there were a coterie of female movie starlets labelled as sweater girls.  They primly, modestly, covered up what they had, but emphasized it by stuffing it into tight sweaters. 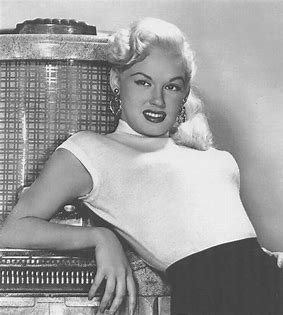 This was a time when female celebrities’ costumes were measured in yards of fabric, not yards of bare skin poking out.  Someone asked, “What’s the big deal about sweater girls??  Take away their sweaters, and what do they have?” 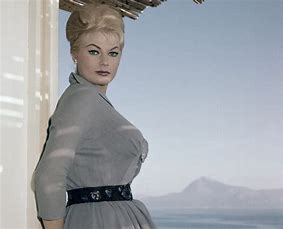 As one of many such, the English language took the word milch from German.  In German, it is the noun, milk.  In English, it became the adjective, milk.  When a dairy-cow has been bred, delivered her calf, and is ready, again, to provide milk, she has been ‘freshened.’  She is referred to as a milch-cow. 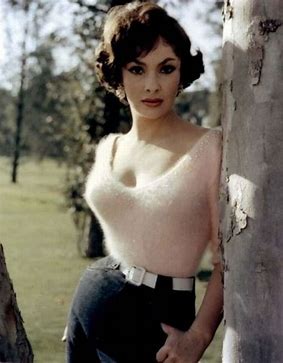 The Germans also gave us a delightful, sweet, white wine, called Liebfraumilch – dear/beloved-woman/wife/lady-milk.  It’s good that there is no actual milk involved, so that der frau would need to be a milkmaid, and the cream come from her cows.  A woman, working in a big office, had to put a note on her Tupperware container of liquid in the communal lunchroom refrigerator – To whoever is using this to cream their coffee;  This is my breast milk, that I pump for my baby. 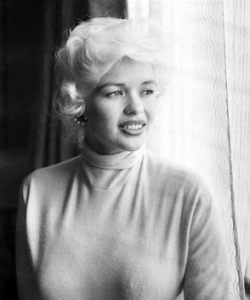 Well, that was an outstanding post, if I do say MMMMMM myself.