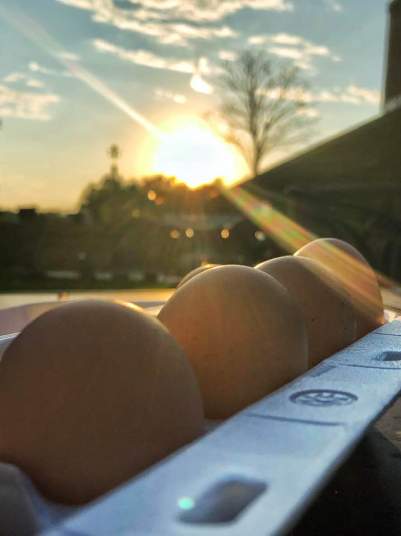 I couldn’t get too egg-cited about Rochelle’s photo prompt, but I finally decided on a theme for a Word Of The Week post.  It took a little

Like many folk-sayings involving the Scots, its pronunciation has changed over the years.  Joukery means a sudden, elusive movement, or, to duck or dodge.  It comes from the Old English word which gave us both jerk, and jink.  High jinks – high-jinks – or hi-jinks, therefore, is/are boisterous celebration or merrymaking, unrestrained fun.

Pawky, in British English, means cunning, or sly.  In Scottish, it means having a dry wit – from the Scottish word pawk, meaning trick.

I couldn’t hatch a 100 word post from Todd Foltz’s photo prompt.  It took a little sly, underhanded, linguistic, broken-field running to produce this.  I hope a few are interested.

THE WIND IN THE WILLOWS

My department supervisor had insisted that I enroll in this self-help course. It was supposed to remove insecurities, and build self-confidence. To do public speaking – delivering a report to a group of executives – we were taught all the tricks, including imagining your audience naked. The cute girl from accounting might be interesting, but the two engineers were ugly.

The instructor said, “Rodney, stand and give the group a 2-minute talk about something that interests you.” I had become fearless. I bravely stood, and stood – and stood…. I couldn’t think of anything. The body was willing, but the mind was weak. 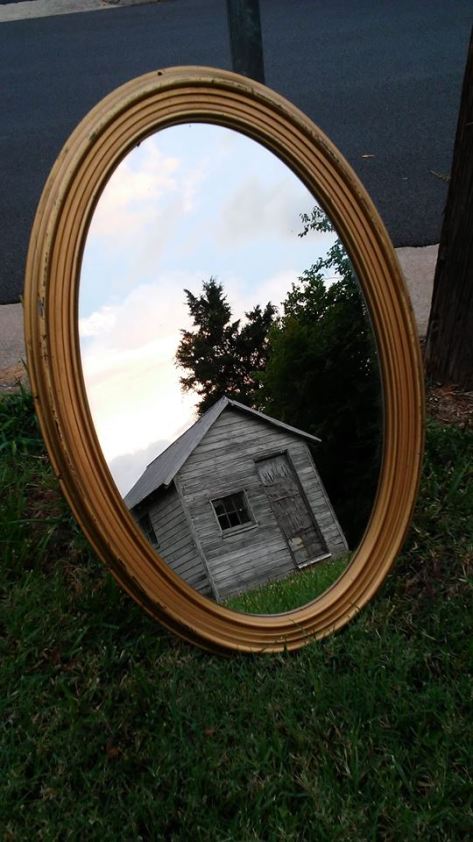 I won’t tell how I came into possession of Ali Baba’s magic lamp.  Let’s just say that I found it before it got lost.

“Oh great, another master, and what will you want?”  Where was the respectful genie from the stories?

First of all, I want a grand mansion.

“Never fear, Master.  I will provide everything you deserve.”

While it appeared spacious, it always felt claustrophobic.  I preferred being outside.  I was doing some decorating.  As I knelt to pick up the new bathroom mirror, I caught the reflection of the real ‘Emperor’s new mansion’ that he felt I deserved.

This fanciful Fairy Tale retelling is all the fault of Rochelle’s Addicted to Purple site.  Visit there, and use her Wednesday photo as a prompt to write a complete 100 word story. 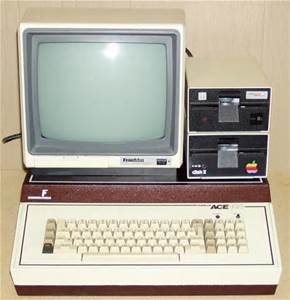 The preceding period of peace and quiet has been brought to you by….  MY NEW COMPUTER!

No 100-word Flash Fiction, or even a WOW, this week.  They say that people begin to look like their pets.  Maybe, but my now-old computer was beginning to act far too much like me.  It was sated, stuffed, glutted, over-filled, crammed – over 900 blog-post files, and more pictures than an art gallery.

My poor, old H-P Compaq was almost 7 years old. I got it shortly after I began blogging, and even published a story about being without a computer for three days while it got trained.  Never terribly powerful to begin with, it has become subject to Moore’s Law, which says that power doubles every 2 years.

In dog– computer-years, it was…  let’s see.  Holy Crap, it’s pterodactyl-time.  The thing was older than me, practically prehistoric!  We considered adding more RAM and/or memory, but it would be like ‘souping up’ an old car.  We’d be putting soup in a sieve.  My new Acer has 10 times the process strength, and 2 terabytes of memory.

The old Compaq was like me after a big meal, just sitting there, mumbling to itself, and not really accomplishing anything.  I asked the son to have it do a complete security scan, when he arrived home in the morning.  We wouldn’t be getting out of bed for 2 or 3 hours.

On his computer, that would take an hour/hour-and-a-half.  Like a contented cow chewing its cud, it sat there, happily burbling away for over 9 ½ hours, stealing most of a day’s work time from me.  Finally – ‘Can I go to WordPress now?’  Moooo.

It’s been another 3 days without a computer, and I’m getting trained on lots of new (to me) computer tricks.  I know enough to be able to retrieve Word files, and publish them on my blogsite.  My new electronic best-friend is doing things much quicker.  Just don’t expect the quality of the posts to improve.  By Monday we’ll be back on schedule with the A To Z – Challenge post for the letter C.  I hope to C you there.  🙂